We are a member of Megaspin.net's affiliate program.  They pay us a commission when you purchase equipment after clicking this affiliate link.

Membership Plans for Everyone!

Our Gold, Silver, and Bronze membership plans continue to provide the best value that you will not find anywhere else in Arkansas.

Only games won during a team match (either all singles format or singles+doubles format) count toward team total points.  For individual round robin without full teams present, players only gain points for individual standing.

Games won during all singles matches (individual round robin or team) count toward a player's individual total points.  Games won in doubles matches do not count for individual standing. 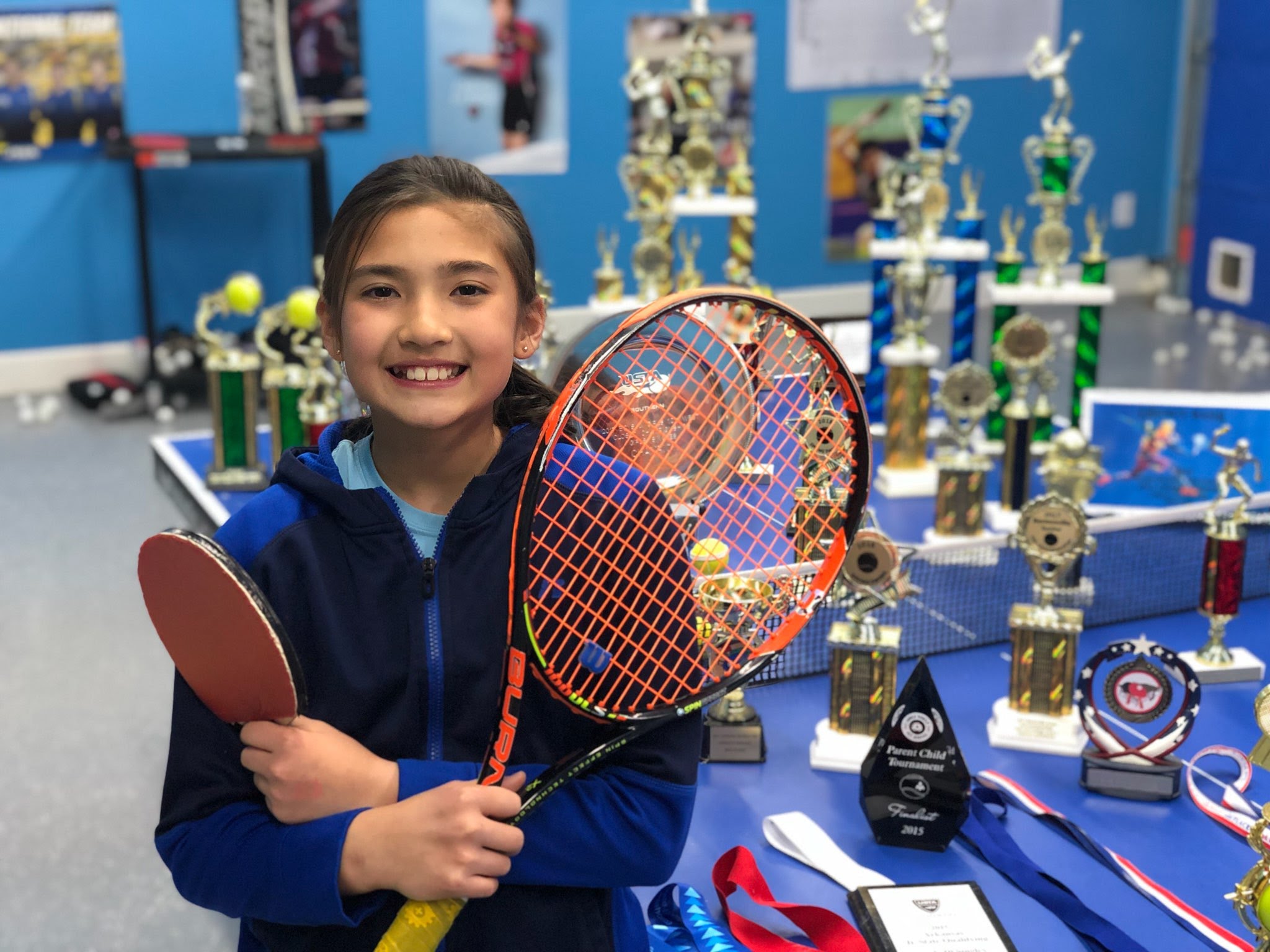 The Fundraiser for Alanis Hamilton's Hopes Week camp and tournament has officially concluded today, April 15, 2019 as the Hopes Week camp starts its first day.  With the help of many people, we raised over $1,614!  Thank you to everyone who participated to make this fundraiser a success!

Thank You to our Donors:

As a registered domestic nonprofit organization in Arkansas with 501(c)(3) tax-exempt status pending, the Arkansas Table Tennis Academy (ARKTTA) is excited to bring you this special announcement!

The Arkansas Table Tennis Academy congratulates Alanis on this amazing and well-deserved accomplishment and is proud to announce that we are sponsoring her participation at the 2019 USA Hopes Week and Challenge.